On 4th March we went to the English theatre in the Convention Centre to see the play “Pretty Shrewd” by Vienna’s English Theatre. The play was about a singing contest but also about love and its acceptance. It consisted of four professional actors, who didn’t only do a good job acting but also made the play very funny and entertaining. Despite all the fighting, it turned out to be a wonderful love story. The actors were really open at the end by sitting at the front of the stage, ready to answer any questions. We found out that they have been performing the same play for the past few months, over a hundred times and that they will be performing it about two hundred more times. It was interesting to know what they do apart from acting and how they live their lives. All in all we had a ball. – Ketama Sch., HLM4 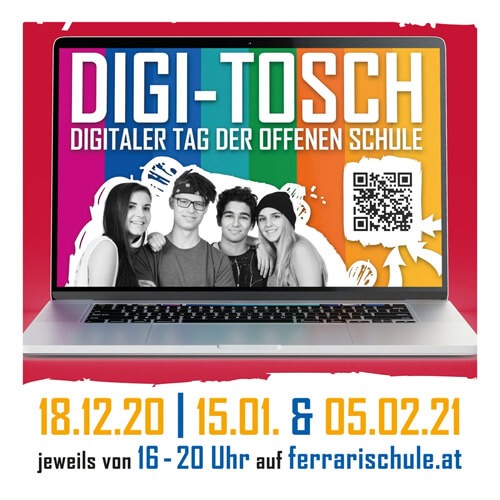